In 2018, the PVC (polyvinyl chloride) manufacturer Vinnolit, a Westlake company, celebrates two significant milestones. In July, it celebrates its 25th anniversary and in February, it produced the 30 millionth ton of PVC.

Vinnolit’s roots are founded in the invention of PVC. Initially, Vinnolit began as a joint venture between the PVC divisions of Hoechst AG and Wacker-Chemie GmbH in 1993. At that time, both companies had many years of experience and significant expertise in the production of PVC, which was patented in Germany over 100 years ago. In 1935, Dr. Herbert Berg invented the suspension process at Wacker-Chemie GmbH, which now accounts for more than 90 percent of global PVC production.

Managing Director Dr. Karl-Martin Schellerer says, “Vinnolit would like to continue its pioneer heritage through innovation, consistent portfolio development and investments in modern plants, such as the expansion of PVC specialties at the Burghausen site and the expansion of capacity for PVC intermediates in Gendorf.” He continues by thanking employees, many who have been loyal to the company for 25 years. “In addition to satisfied customers, our success story requires qualified and motivated employees and we would like to express our sincere thanks for their outstanding performance.”

In February, Vinnolit celebrated another significant milestone: the 30 millionth ton of PVC was produced at the company’s production sites.

PVC is one of the most important plastics worldwide. This sustainable material requires minimal maintenance and is used in a variety of every day applications including credit cards, artificial leather, rainwear and car interiors as well as in the construction sector. 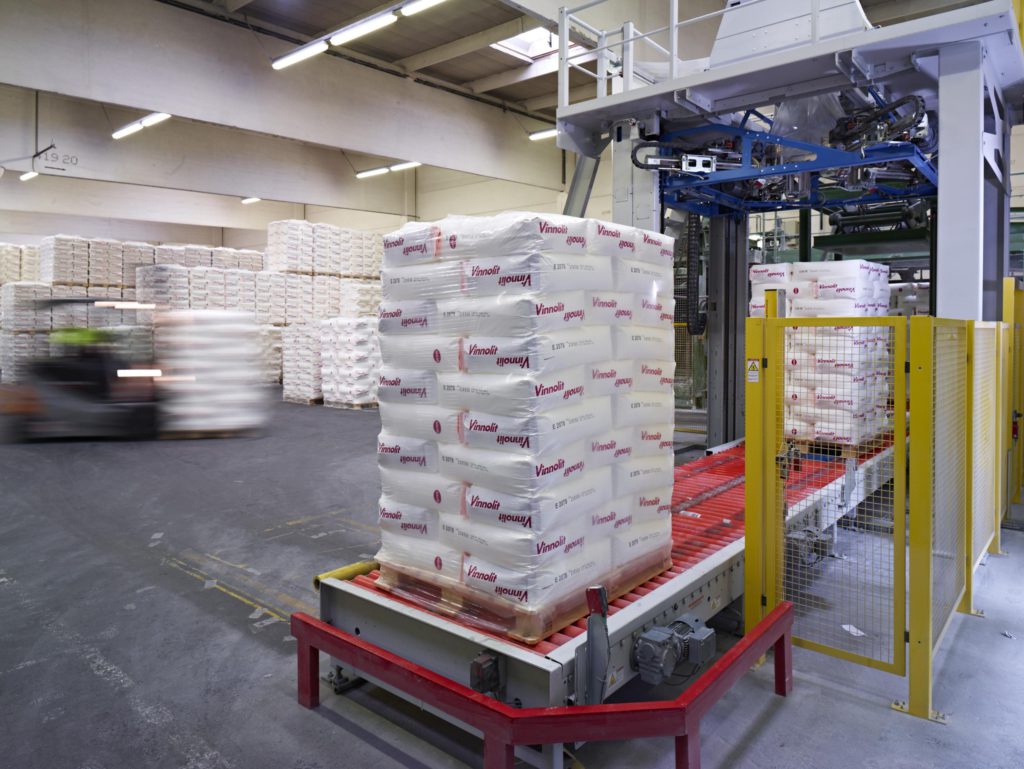 More information on Vinnolit’s history can be found in this brochure.

Return
Cookie-Zustimmung verwalten
We use cookies to optimize our website and our services. For our policies, please visit our
Manage options Manage services Manage vendors Read more about these purposes
View preferences
{title} {title} {title}